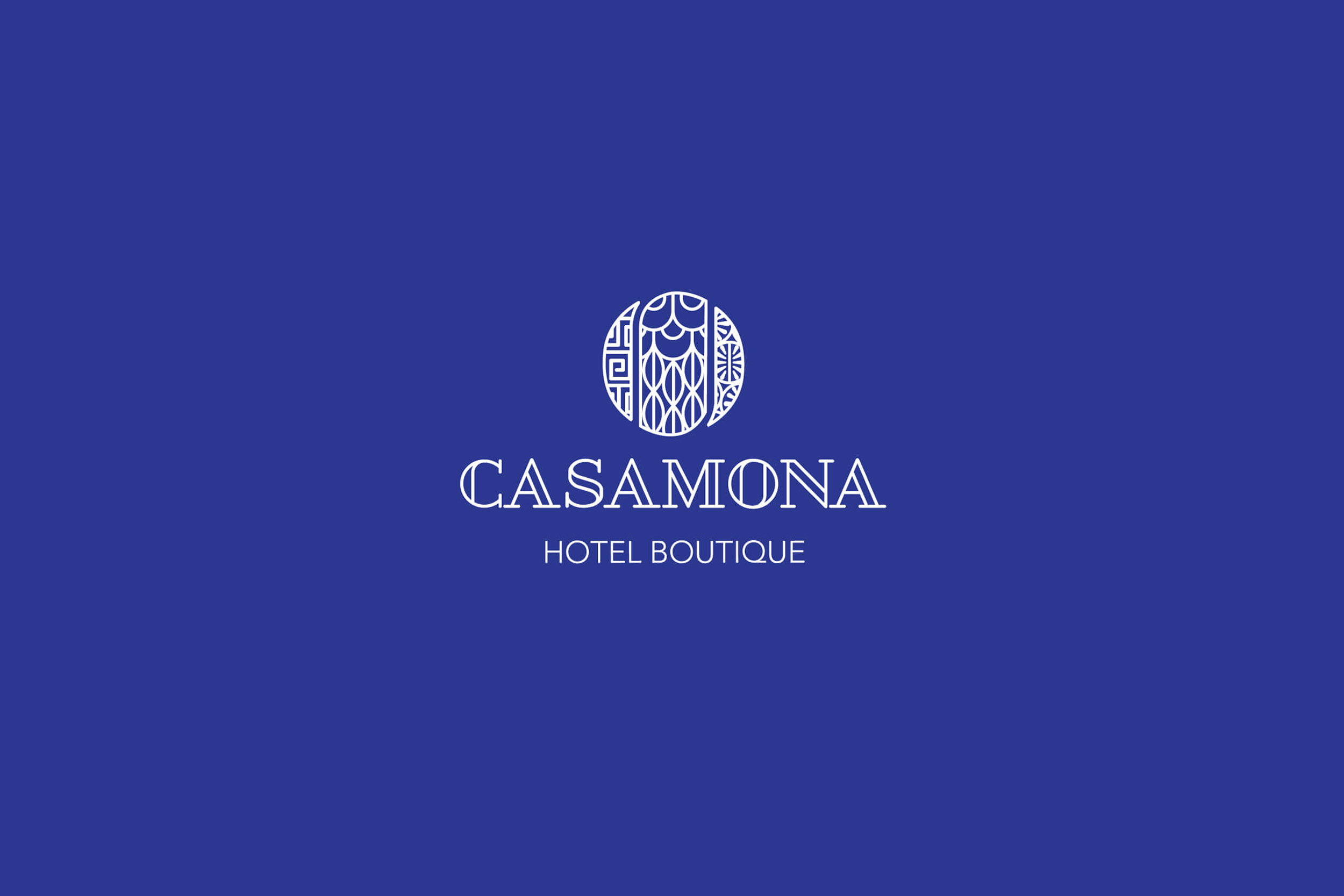 We developed a graphic identity system that can be applied to the different areas that make up the hotel/boutique, where different colors and different textures define the areas and the objects used in them.

The result is a graphic system that adapts to different areas of the hotel/boutique, but at the same time unifies everything in a symbol that refers to the colonial, the elegant and the towns of Mexico. 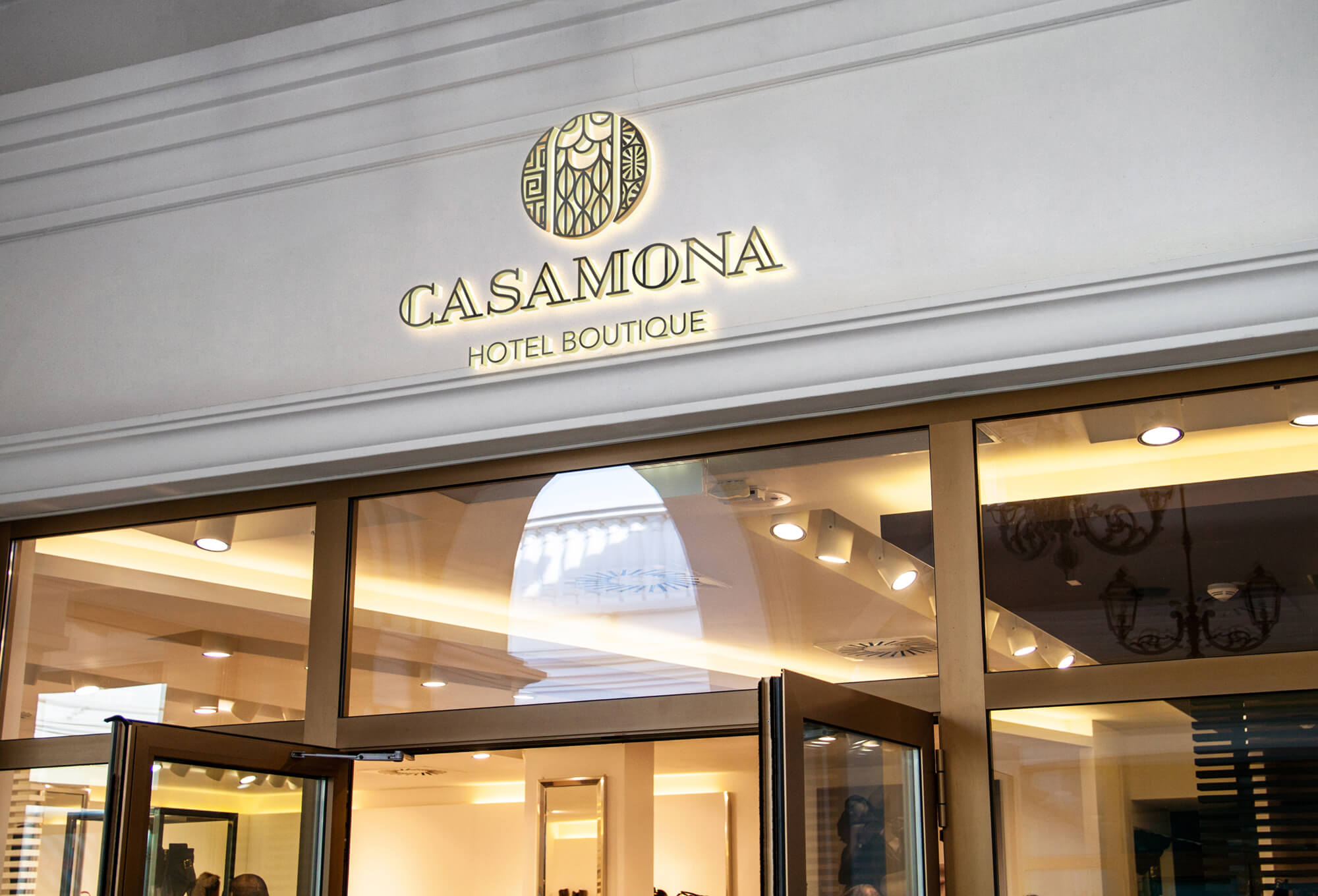 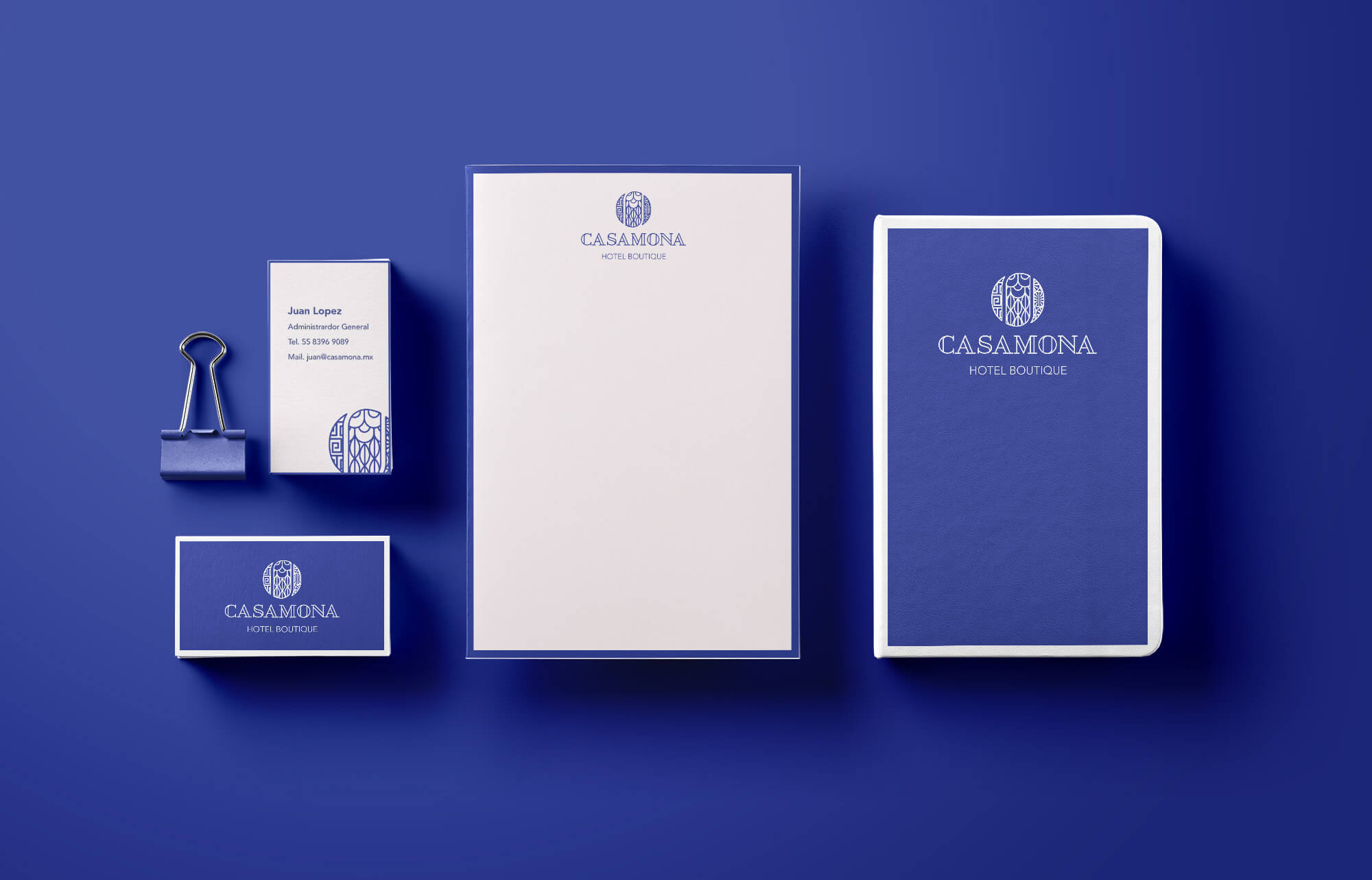 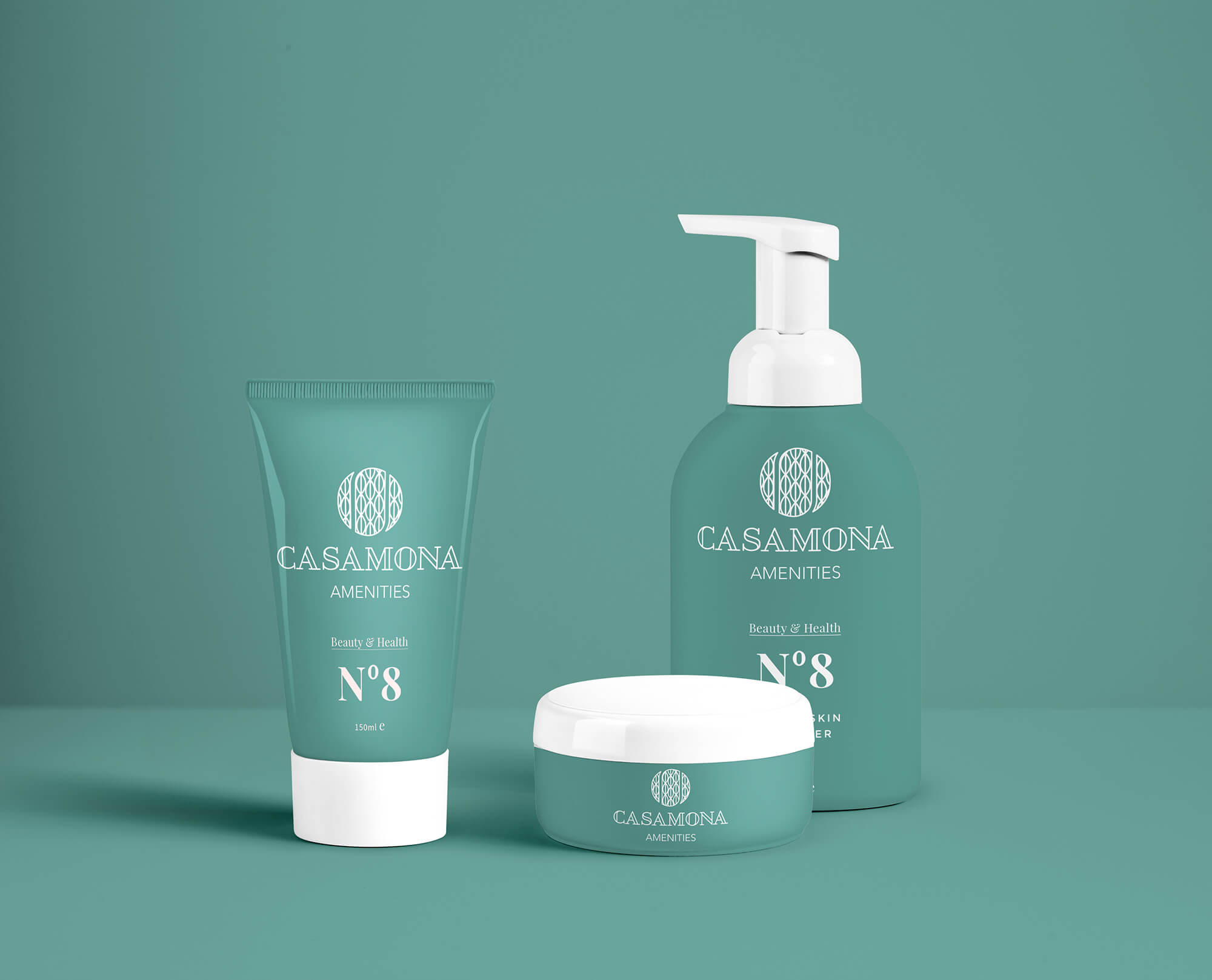 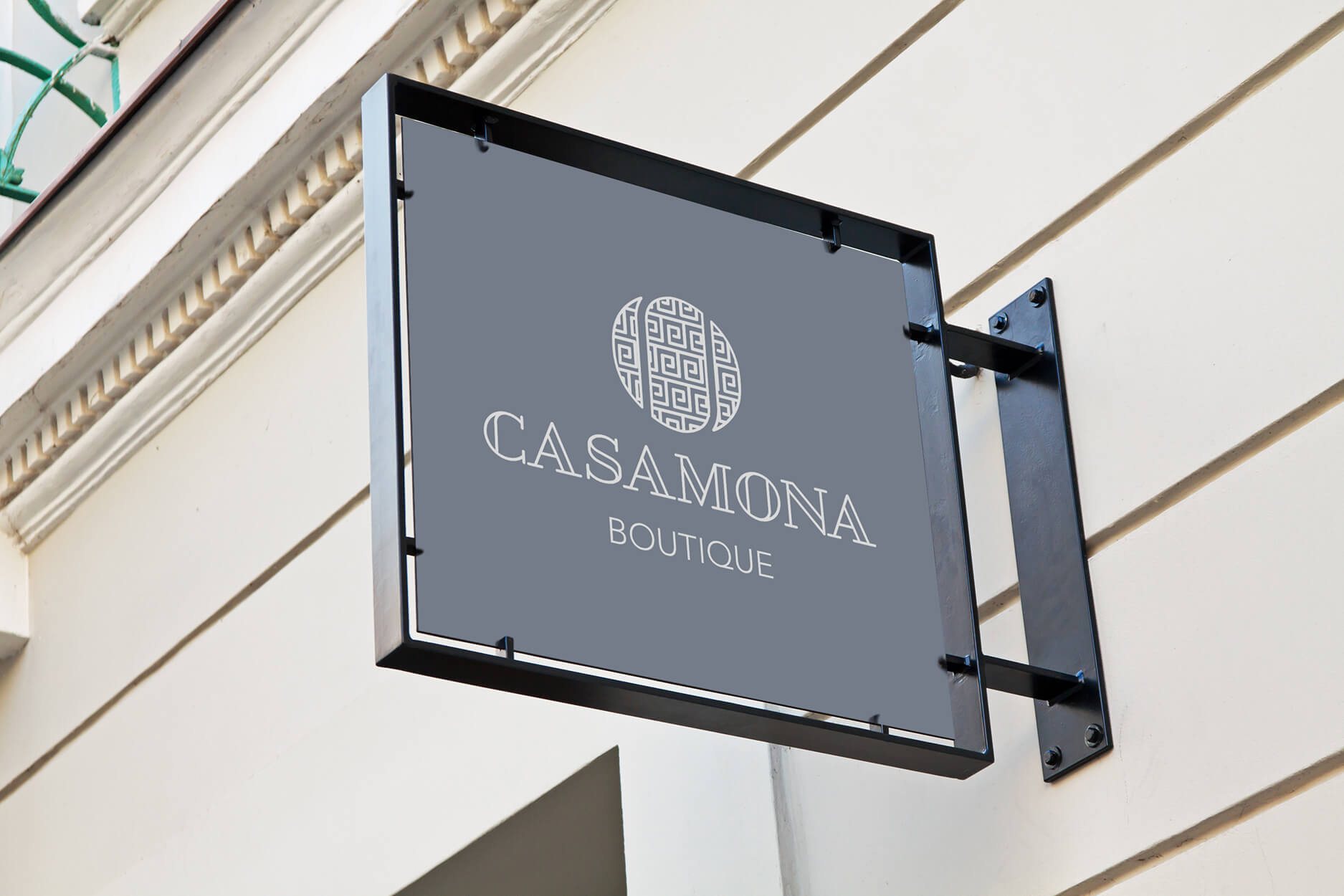 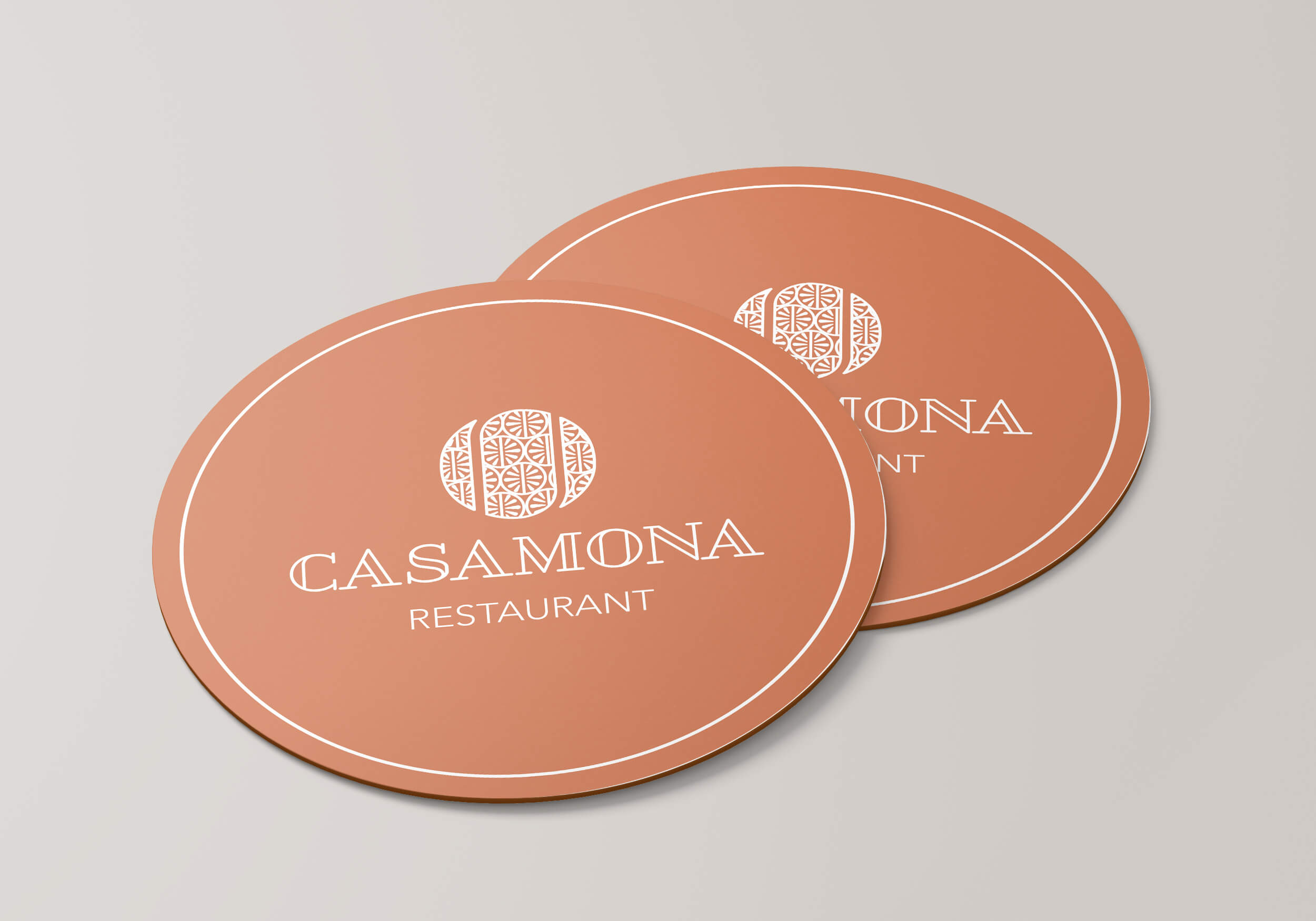 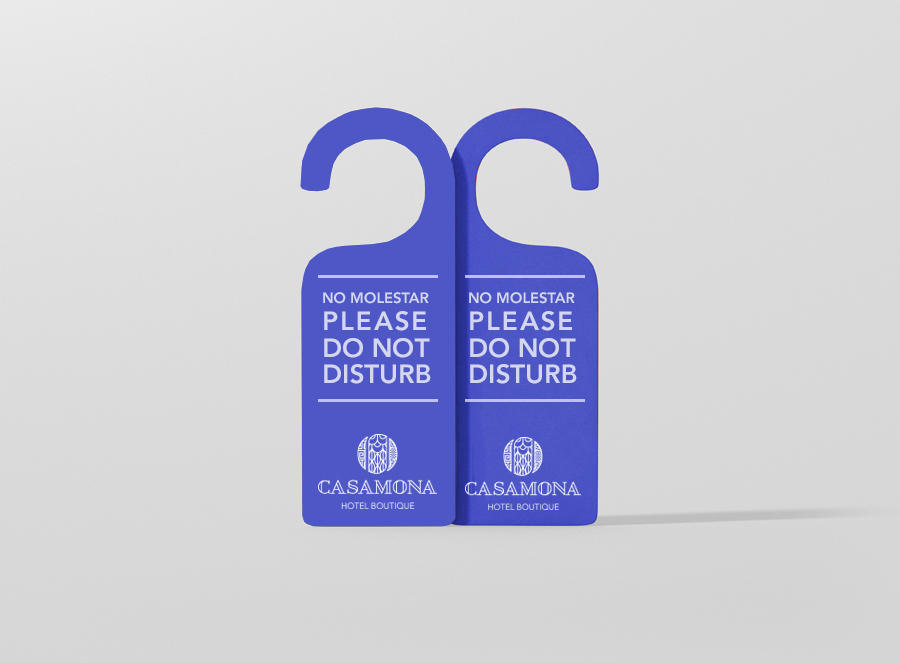 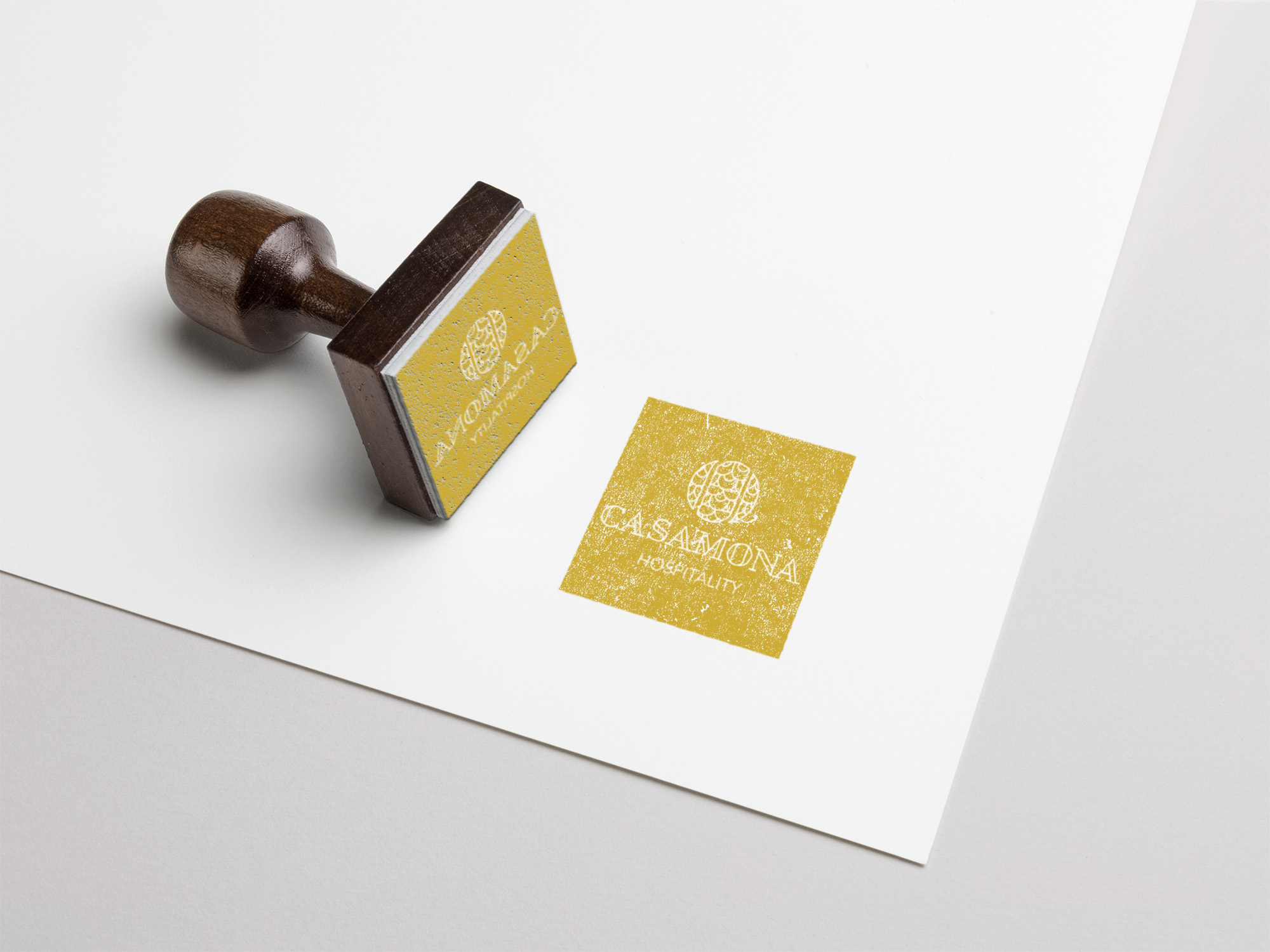 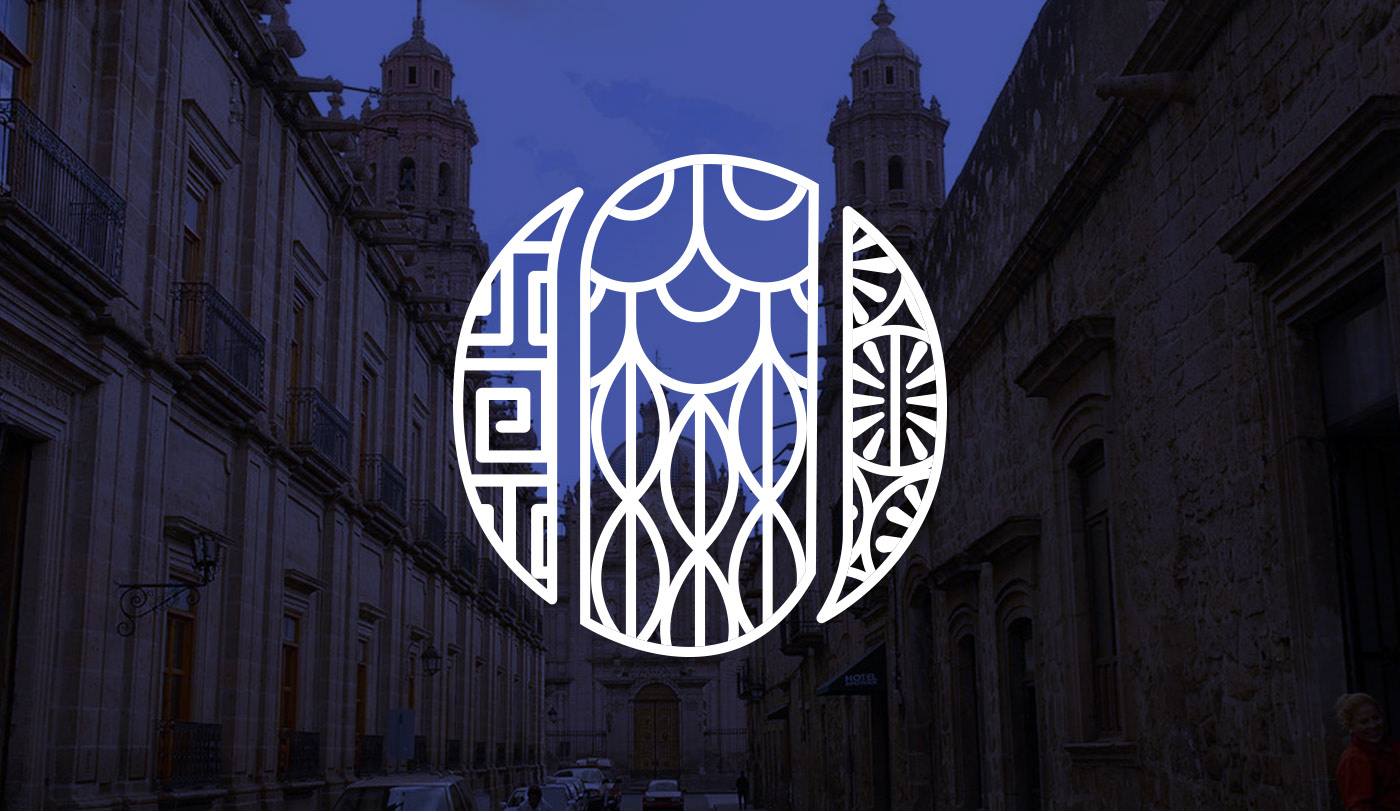 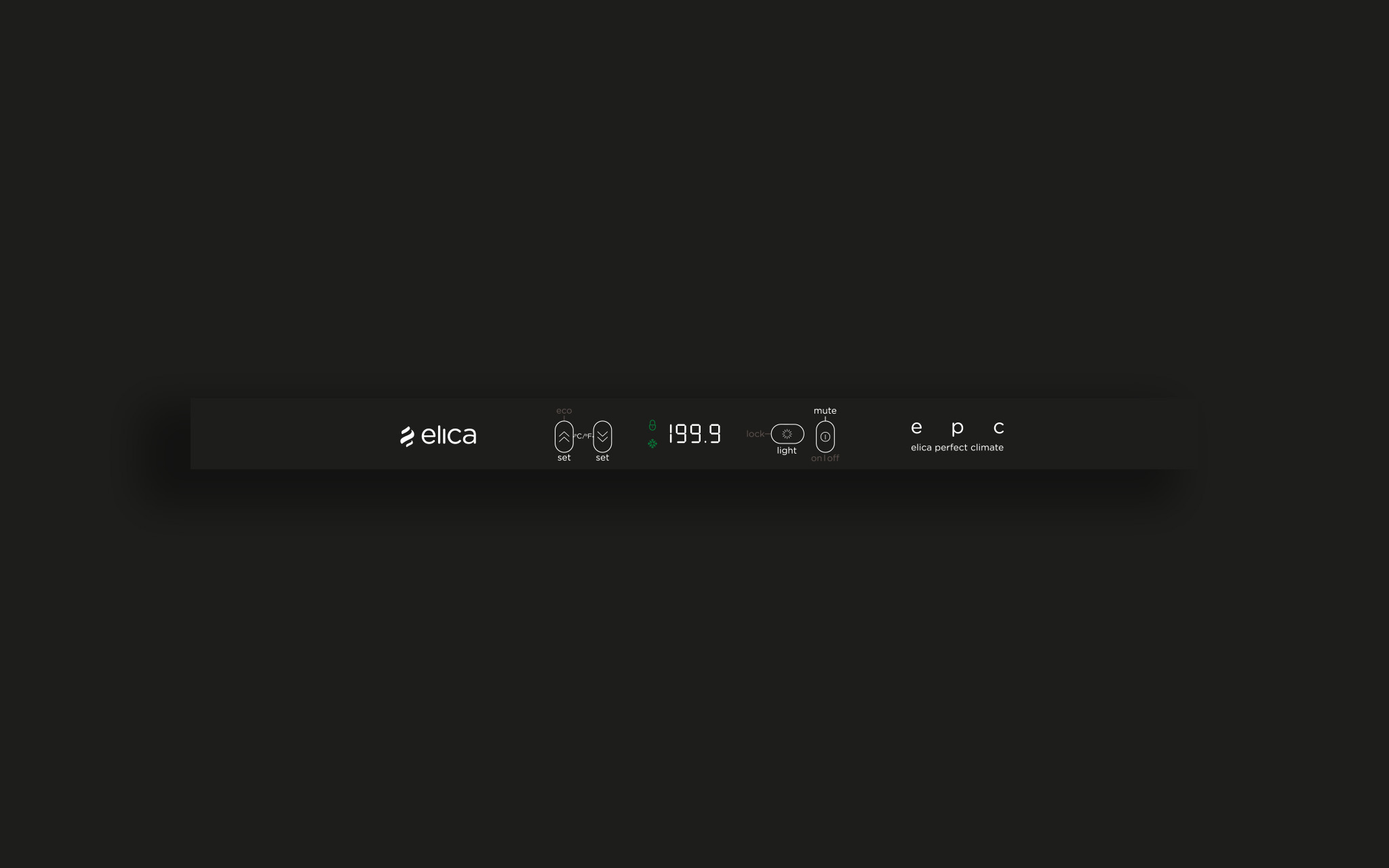 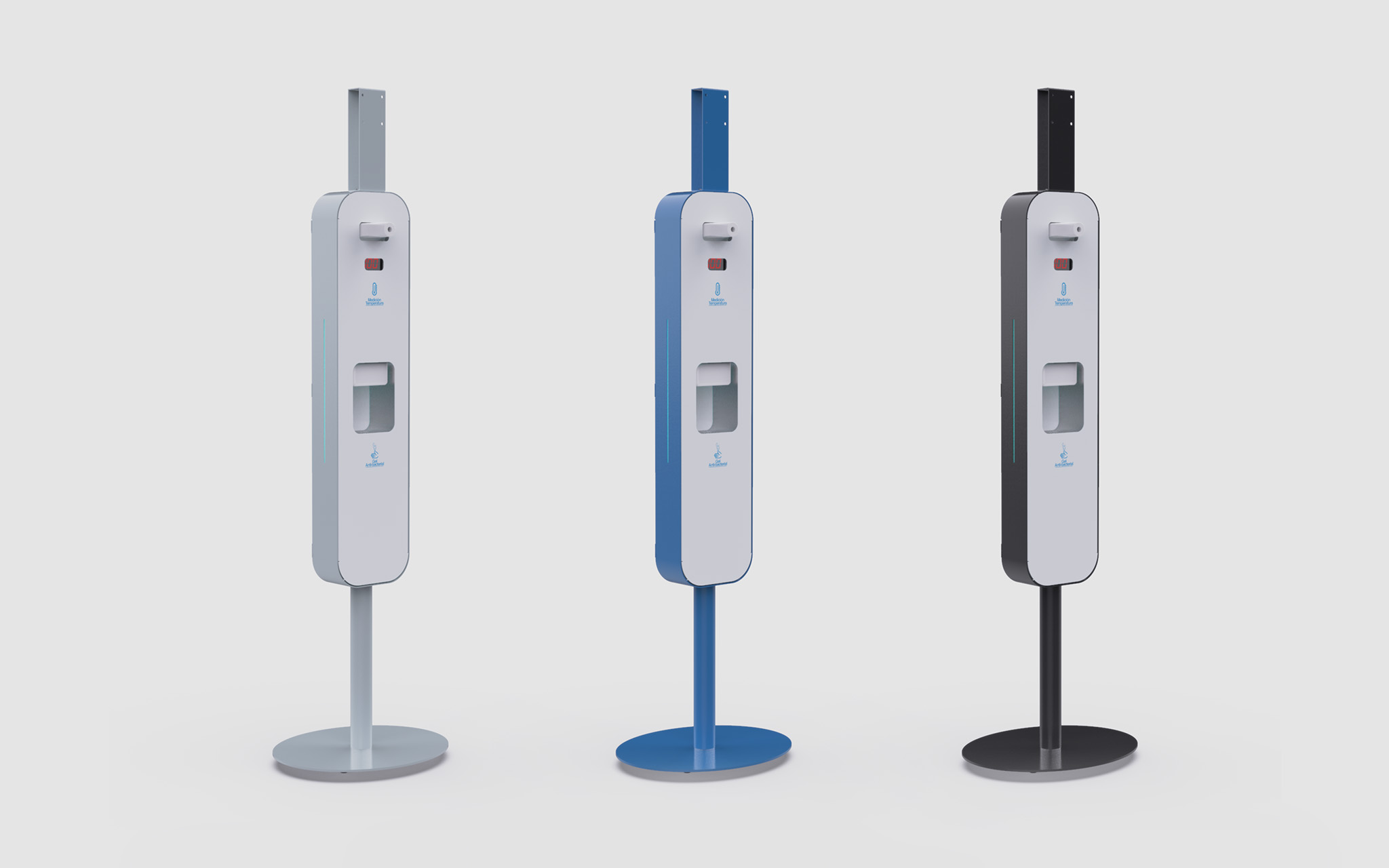 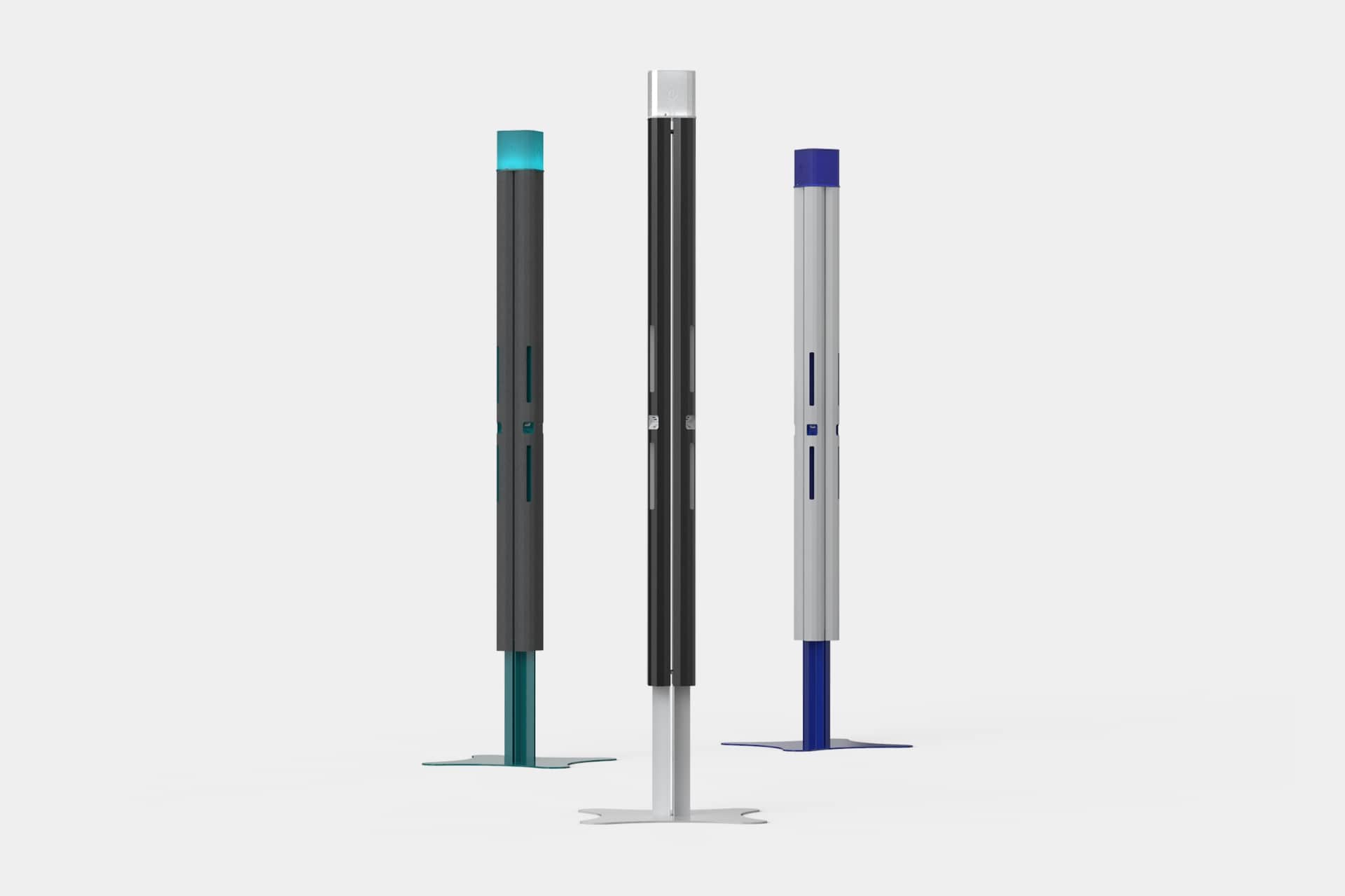