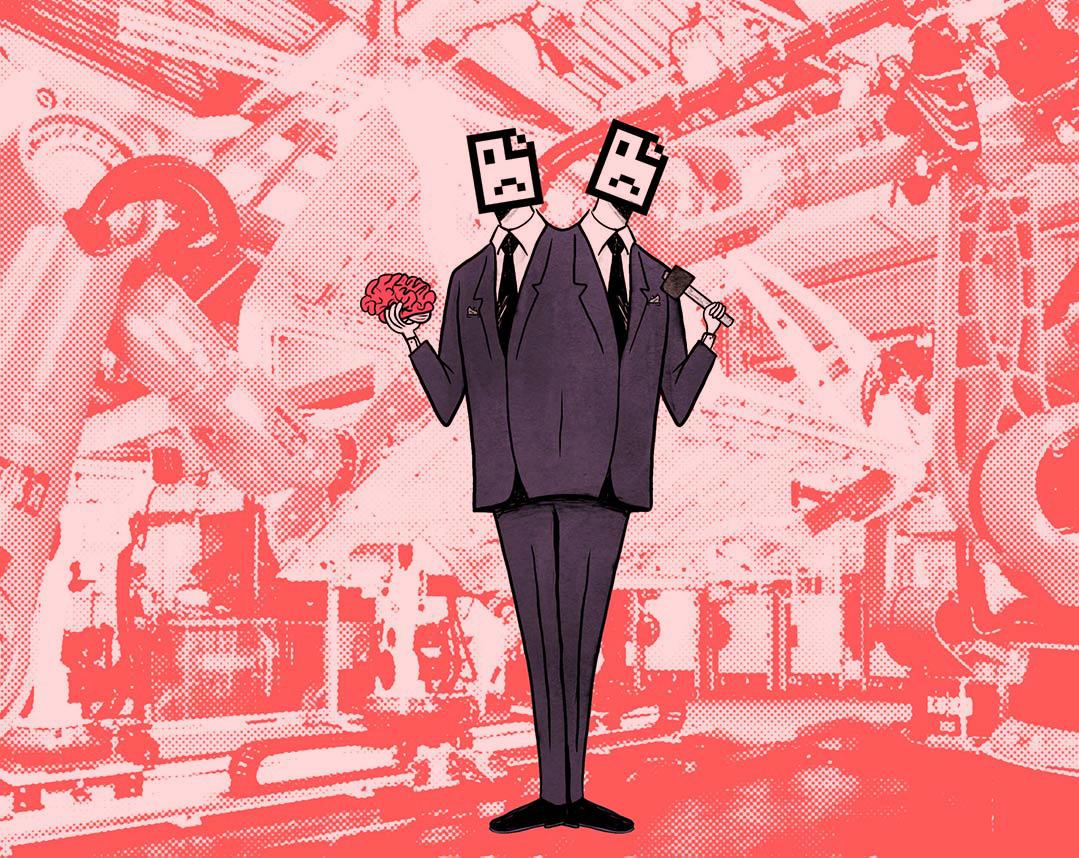 In Mexico, the lack of links between creatives and industry means that both work with similar interests but without coming together in the process. Since the 1960s, when Mexico experienced a creative boom in various industries, we have been stuck in a very slow transition from a manufacturing country to a country that generates patents. Countries like Japan achieved this in the 70's in an accelerated way, surpassing the USA in several aspects. South Korea, the country with which Mexico is constantly compared due to its economic situation, has achieved this transition in the 90's to become a global benchmark in technology issues.

For our part, we have the infrastructure, the inertia and the capital to achieve this, but there is no project as a country to achieve it. We continue copying business models, importing franchises and praising piracy. Mexican companies that have been established for years manufacturing for foreign companies have diversified their portfolio and developed their own products to overcome crises and be able to compete globally with imported products. It is these industries that have to invest in national design to develop new products.

The problem is that there is no database or link to them. The few industries that are betting on design are those that have seen the success of the competition and have no other option but to invest in design just so as not to lose market . The problem is that they are late and always following the competition. They have to anticipate and invest in research and development through design offices and innovation agencies. The automotive, aeronautics, electronics, household appliances and consumer products industries are the main benchmarks for R&D. Public and private research centers are another nebula to which creatives do not have access, preventing them from promoting and building on patents that many Sometimes they die in the bureaucracy.

To all this is added the lack of access to government support, the lack of transparency in bidding for products and services at the national level where impact and synergies between creativity and industry can really be generated. In countries like England, these tenders have revolutionized all government services, causing countries like the United Arab Emirates to hire British agencies to replicate these models. There are many investment funds focused on technology and very few to support the design industry.

In 2018 CDMX will host the World Design Capital. A great opportunity to shine globally as a mature country in design. I am concerned that we cannot present a united country project with clear objectives that we want to develop as a nation. An objective, non-partisan, informed design council must be generated, with high expectations and results. A database of all offices and people dedicated to design must be generated. Include your network of suppliers, which industries have an impact on this and what potential they have. It is sad to see projects with potential that die in anonymity due to lack of resources or simply because they cannot find someone to develop them with.

For my part, I plan to release all suppliers with whom we work in the different companies, so that other creatives have access to them and can carry out their projects with people who we know meet their objectives in a timely manner. I created this group on FB so that all creatives can join and expand the network of suppliers, fablabs, workshops, new materials, etc.

The ego and the protagonism within the design were trapped in the 90's. The new way of creating is collaborating. The level of projects that really generate impact are those orchestrated by several people in different disciplines related to design. The design industry could be associated with the theory of buffalo herds, where herds move at the speed of the slowest member. 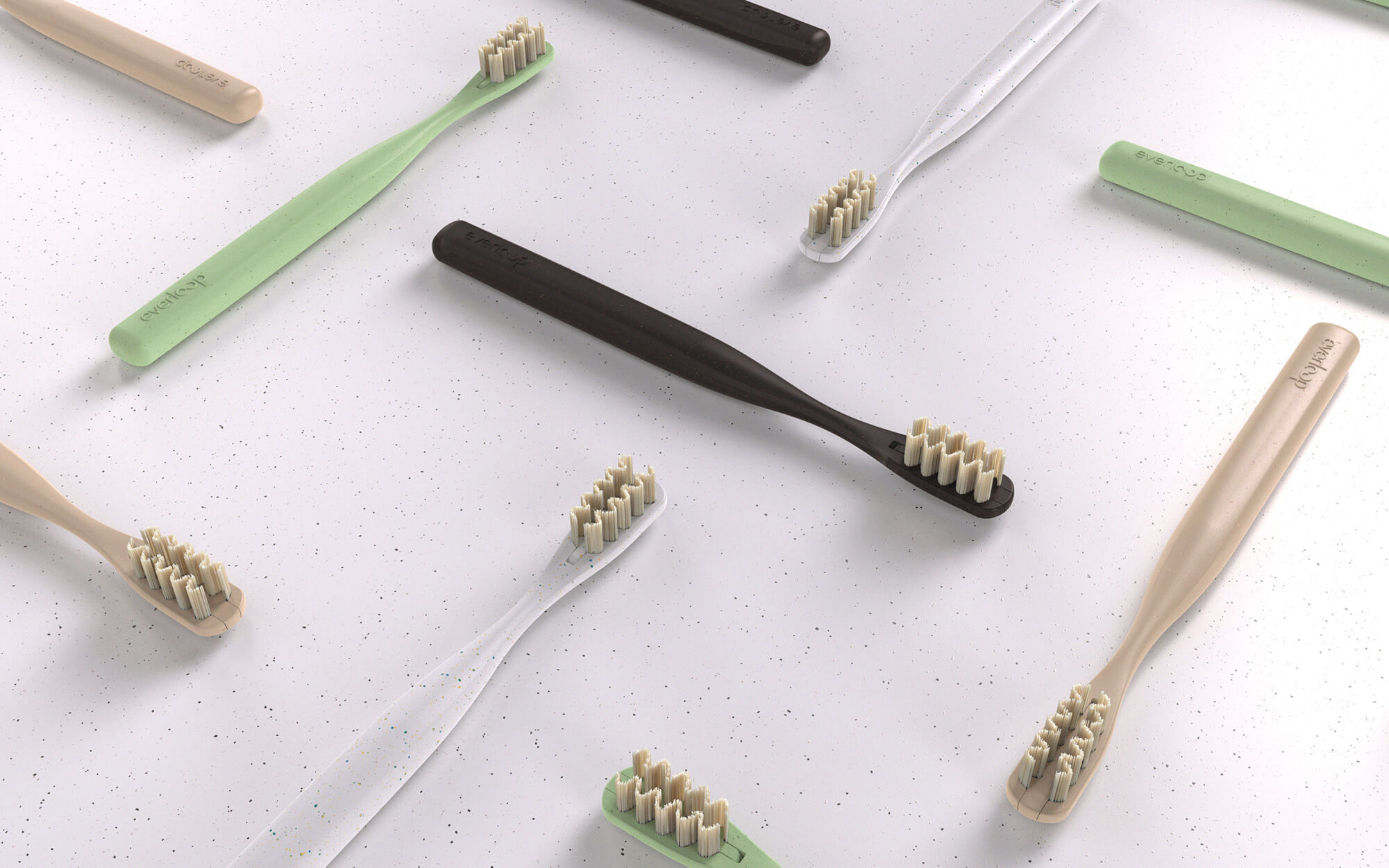 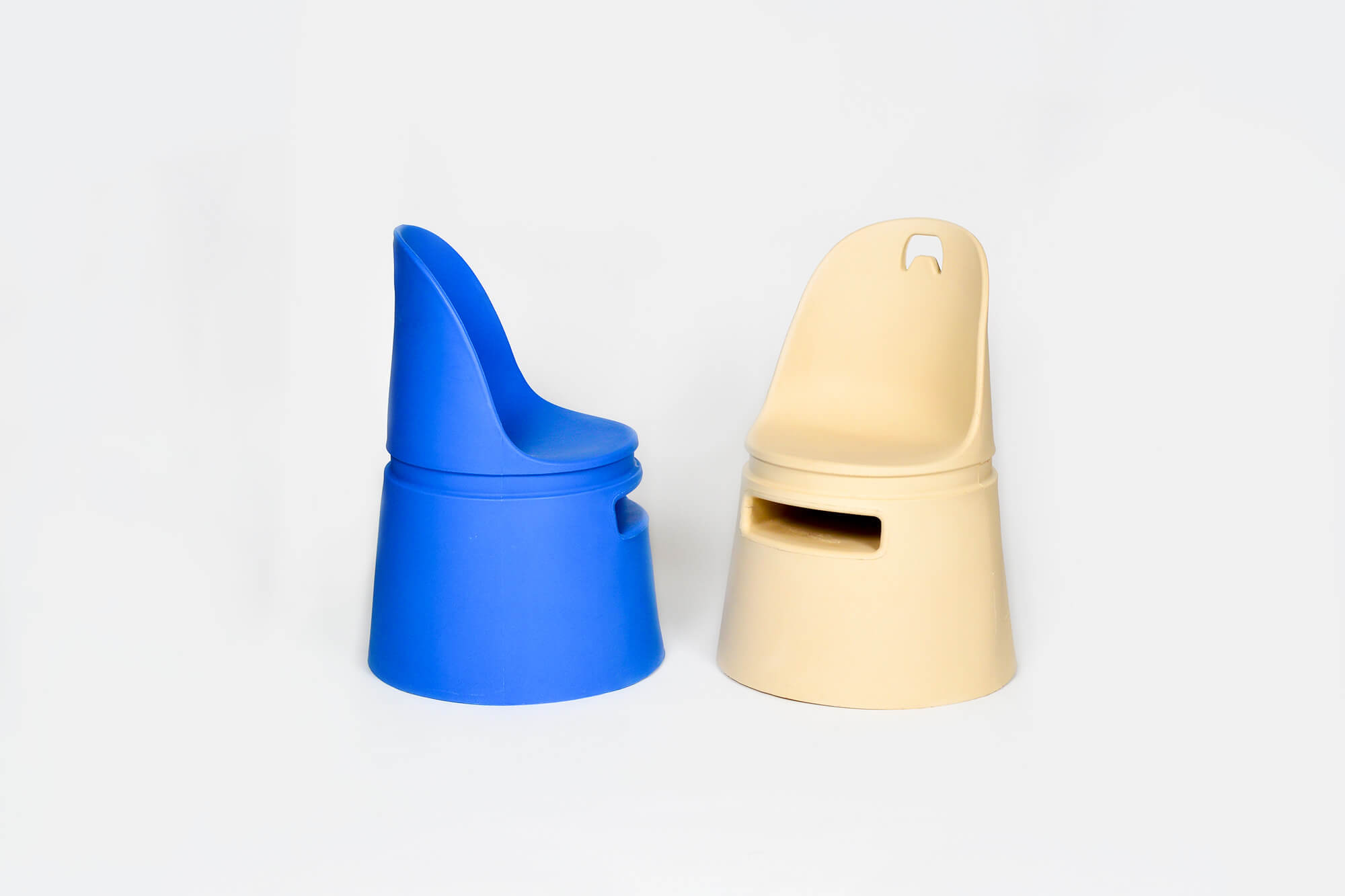 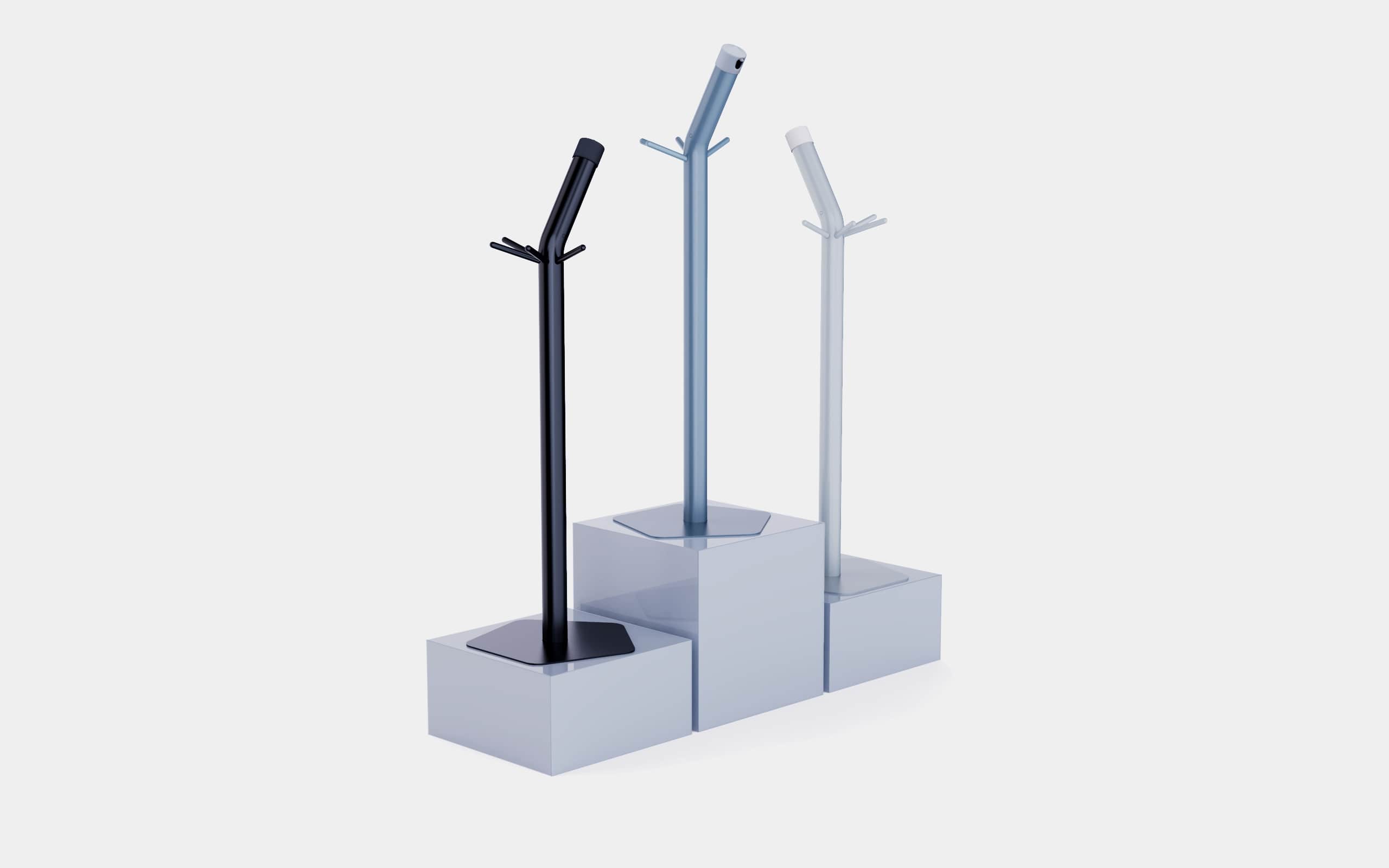