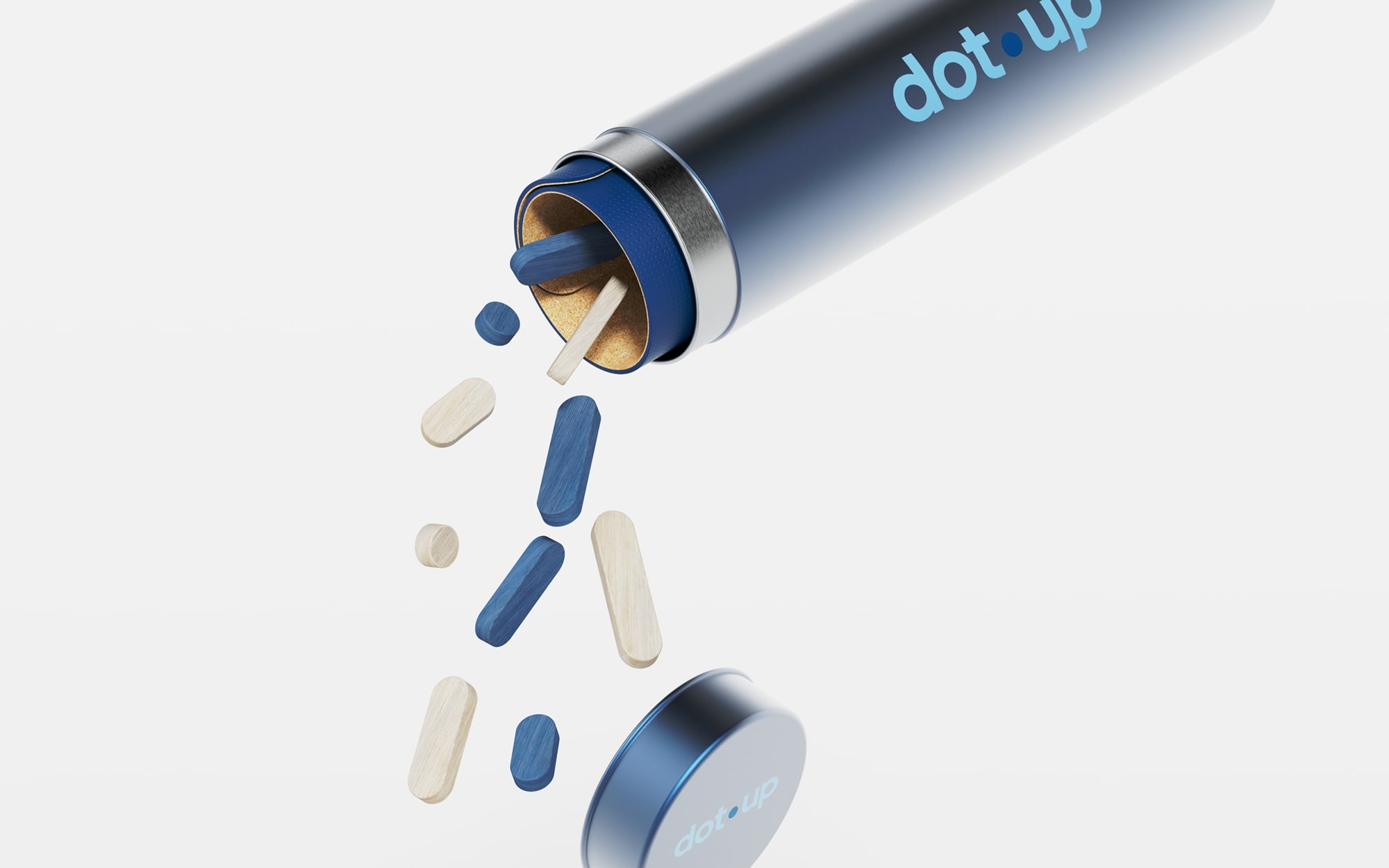 Strategy game where you can move in any direction or stack.

The player that has more covered space at the end of the game wins.

The pieces are four basic shapes, starting from a circle which would be considered a 1x1 shape, then an oblong shape which measures 1x2 based on the circle, a third one 1x3, and a fourth one 1x4.
‍
The board is a simple mat with a squared lattice of 18 by 18 spaces.

Each player starts with a set composed of the same amount of different pieces. Each player can place any of the shapes per turn. Pieces can be placed horizontally or vertically on the board. Once a player has placed a shape on the board, the next player can place one of their pieces on top, as long as they don't leave any spaces underneath.
‍
The aim of the game is to cover the most area possible by the end of the game. The trick behind the strategy is how you place the pieces along or on top so your opponent can't cover with their largest pieces and gain more area. 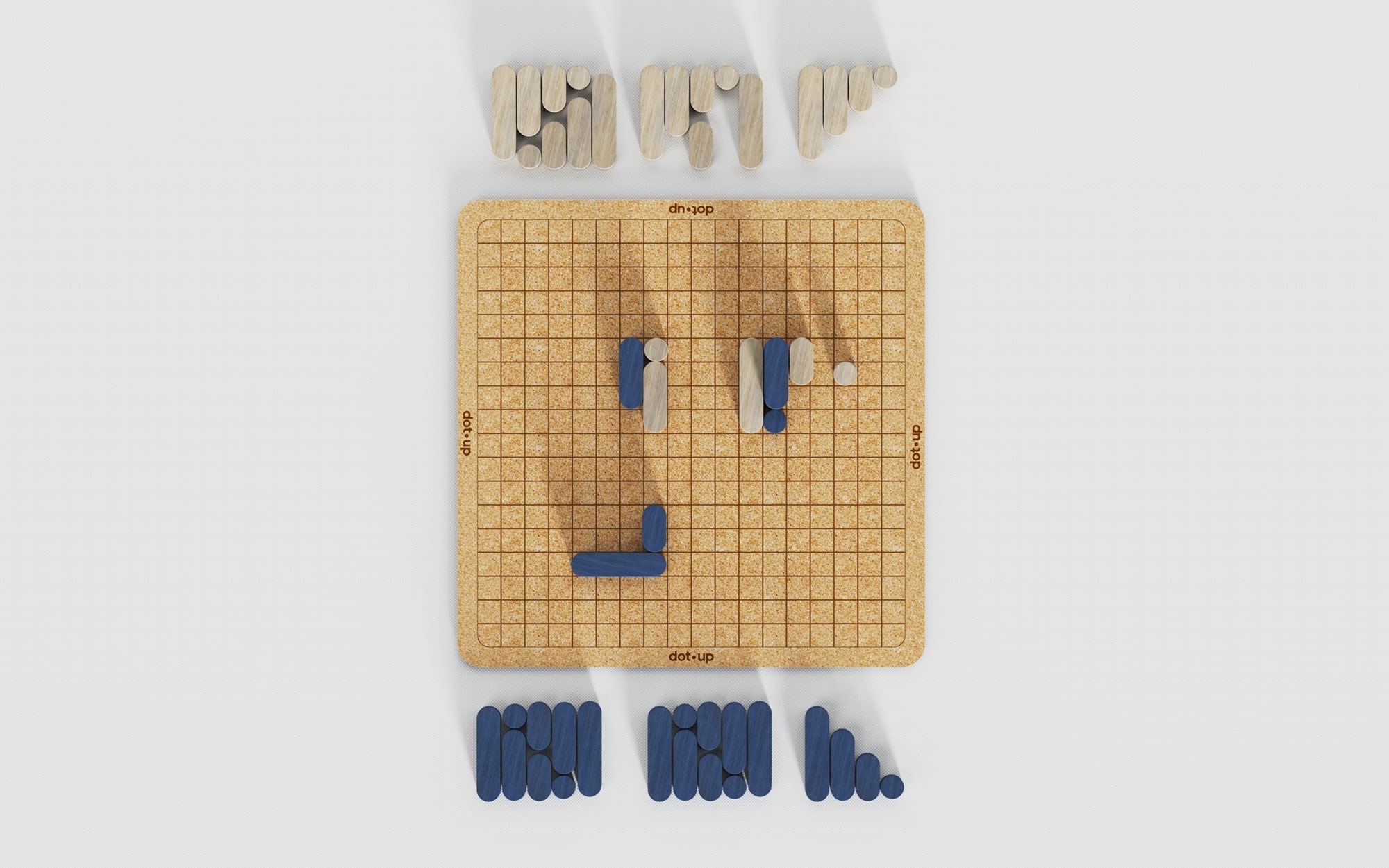 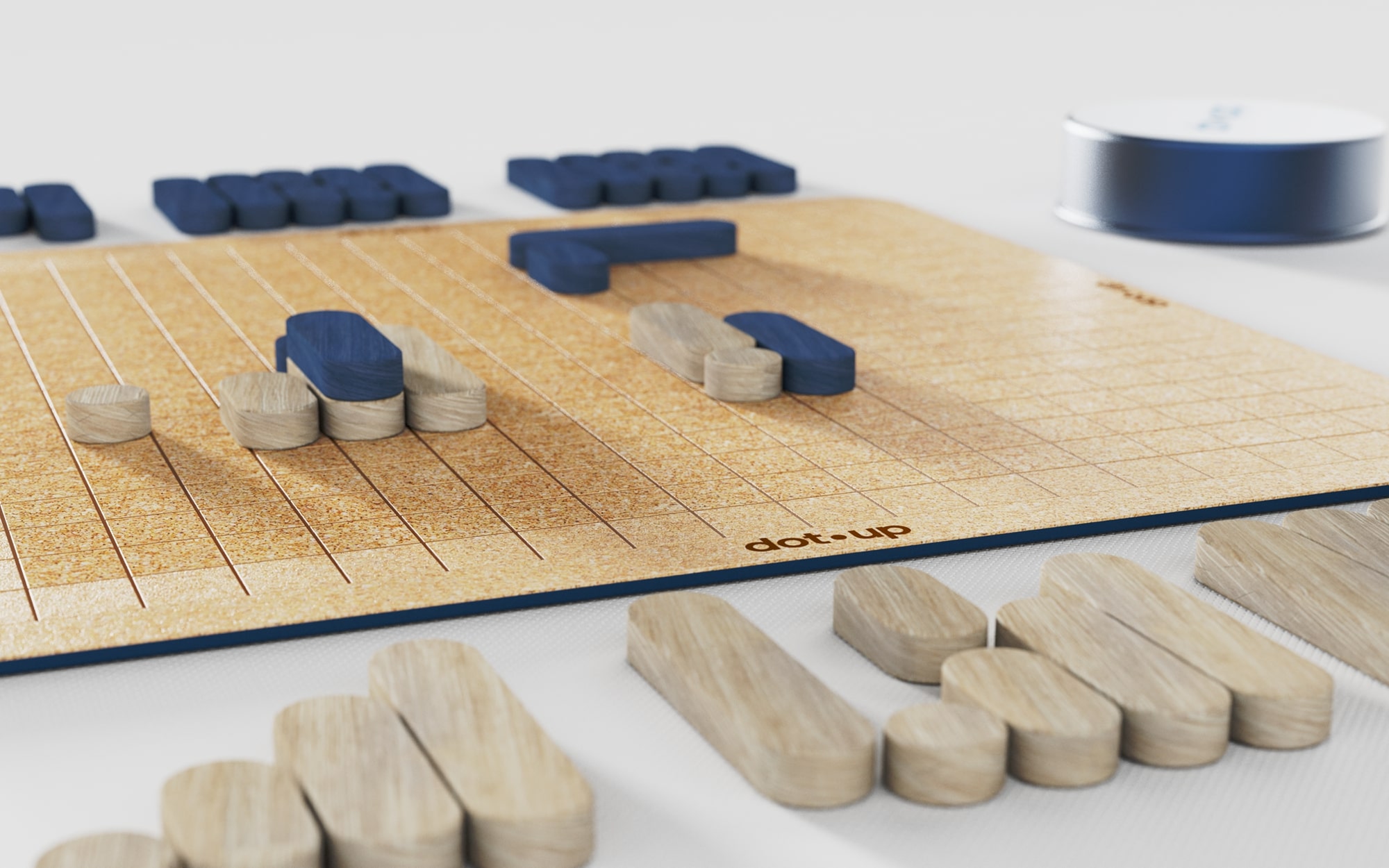 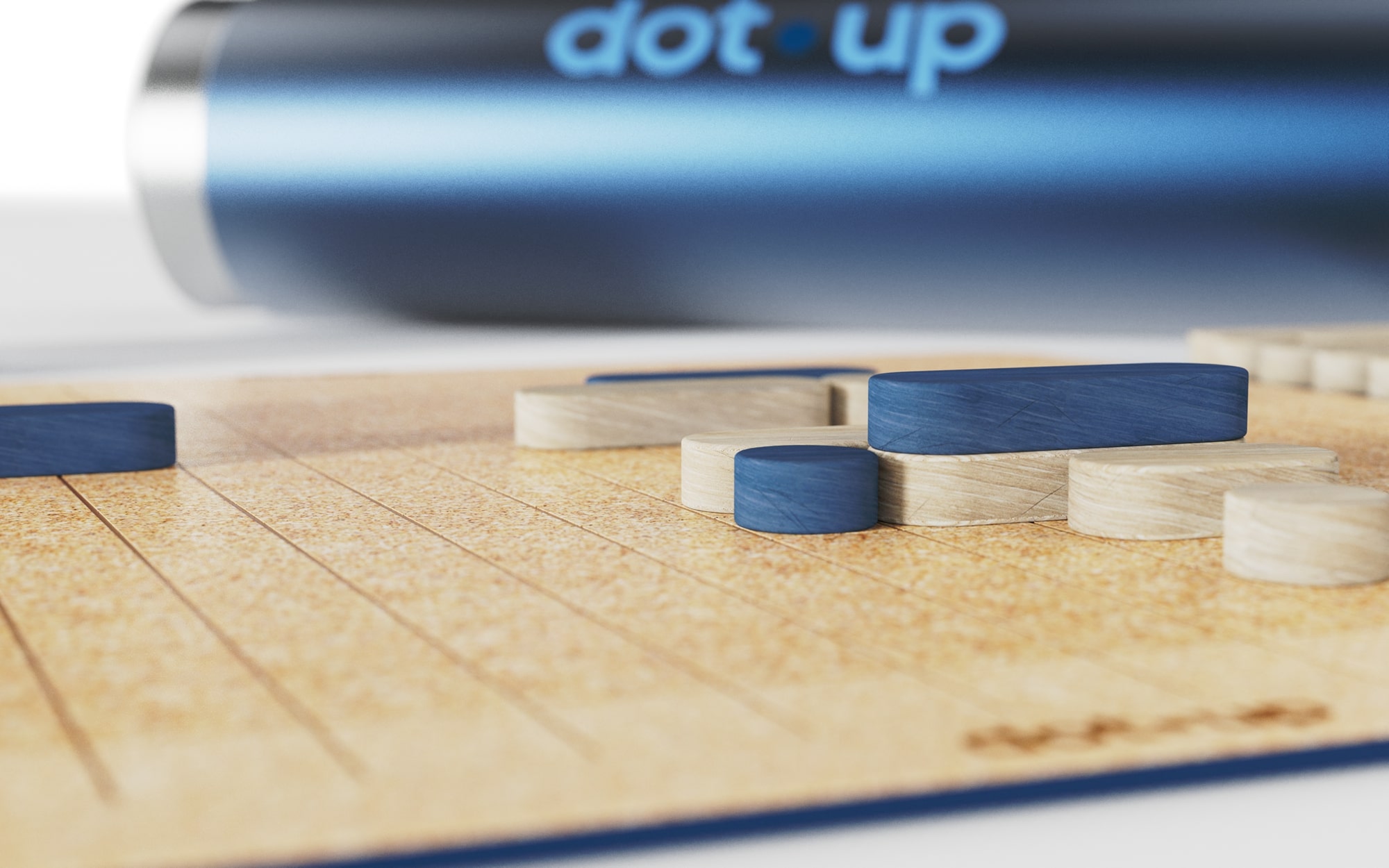 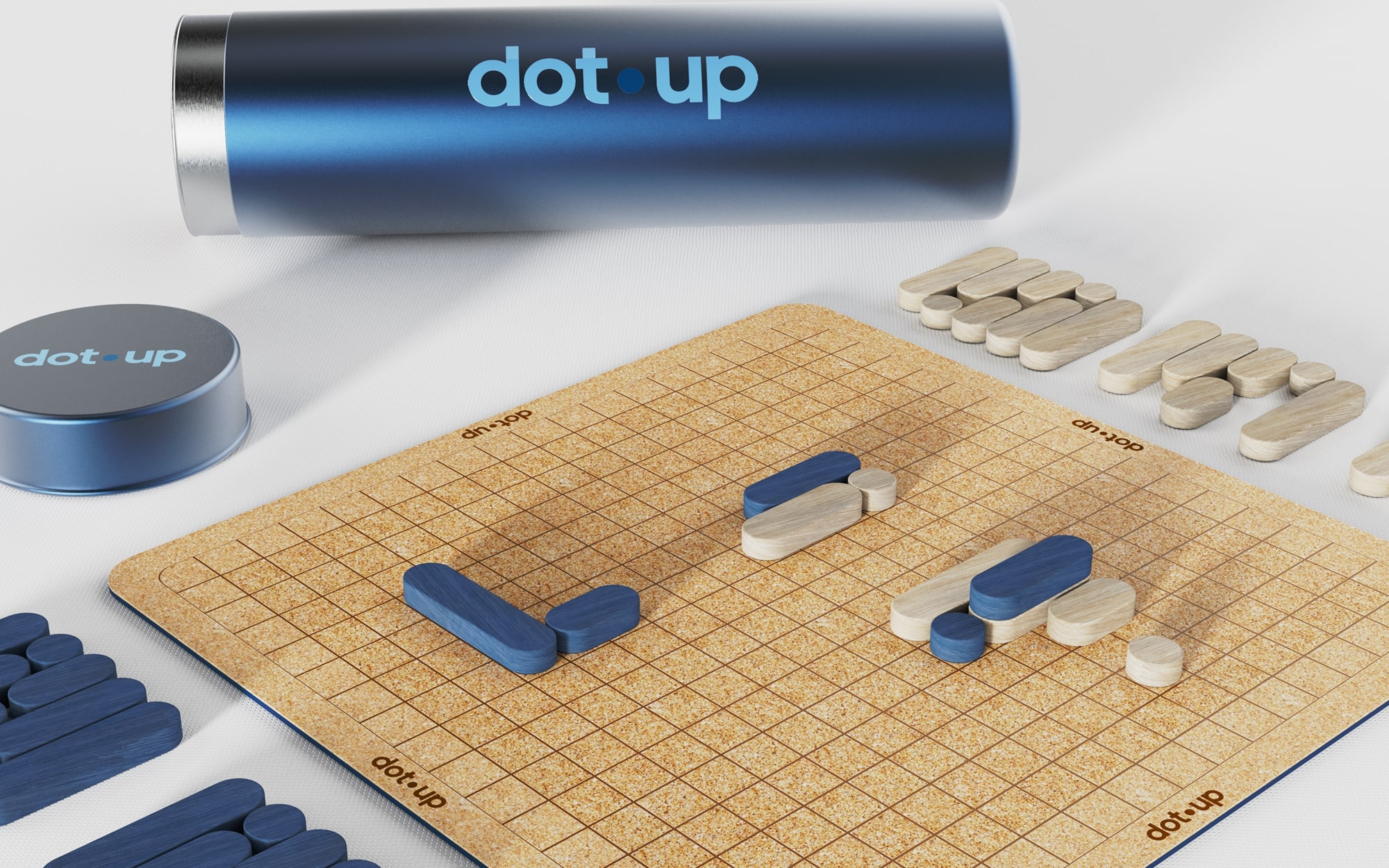 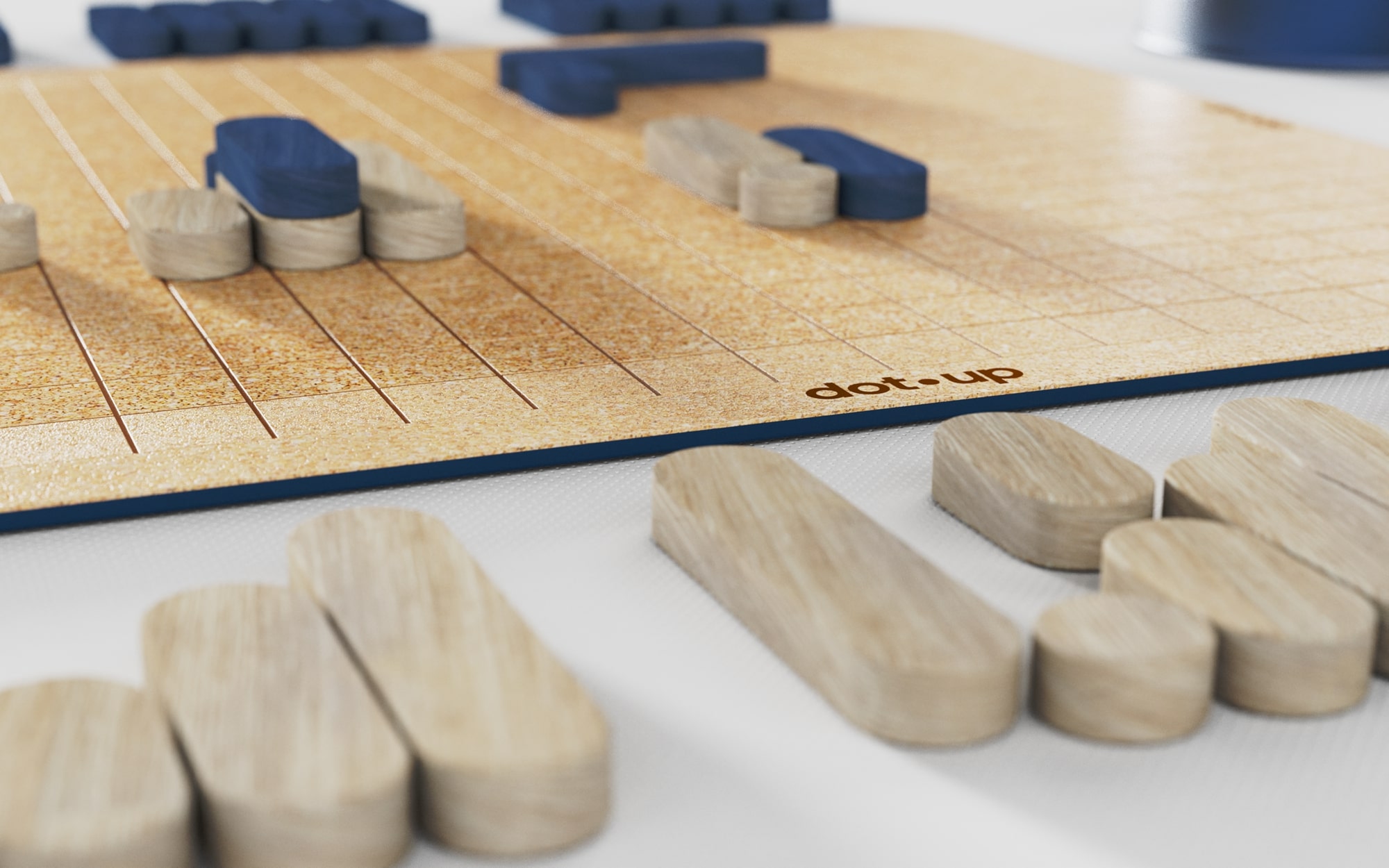 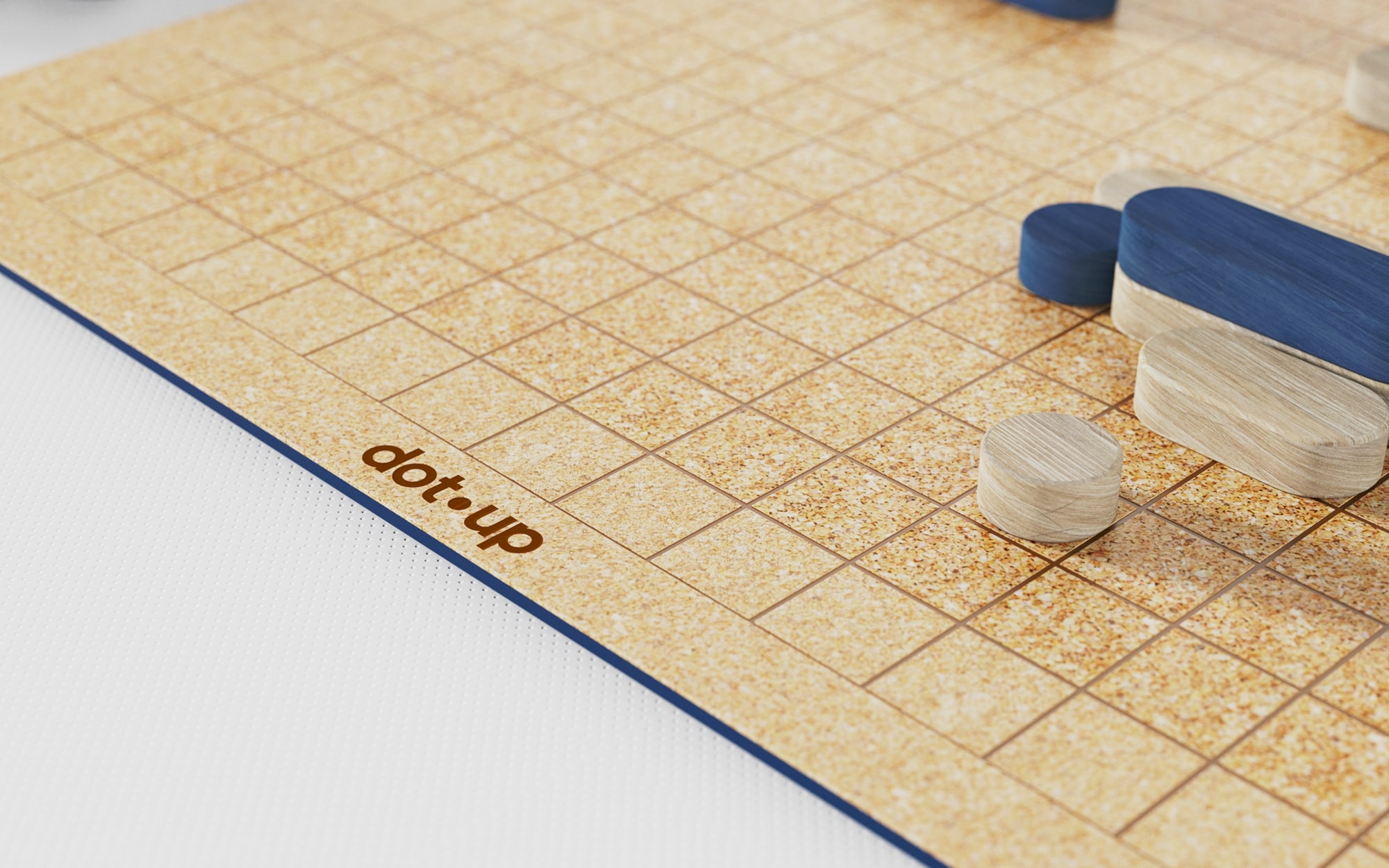 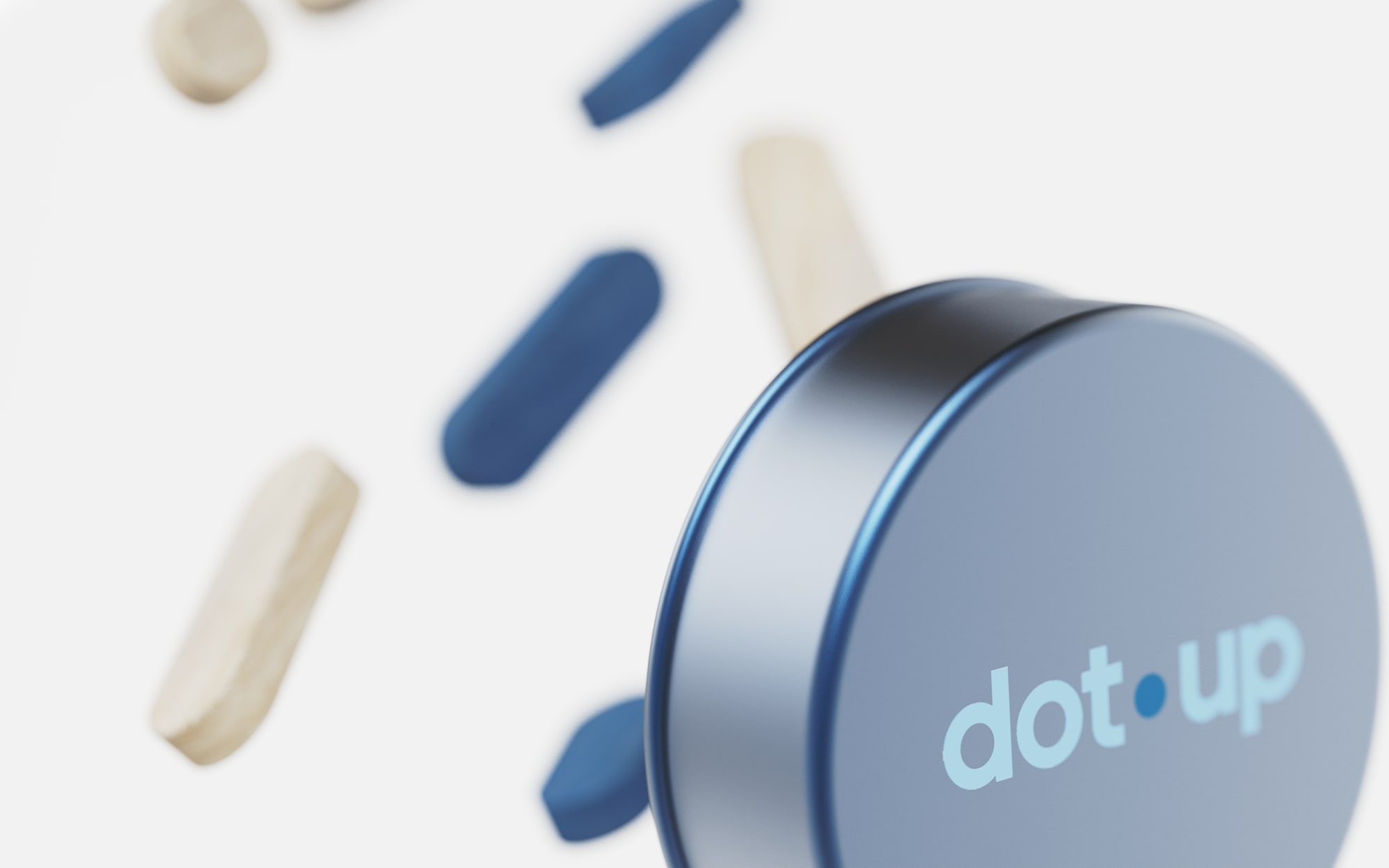 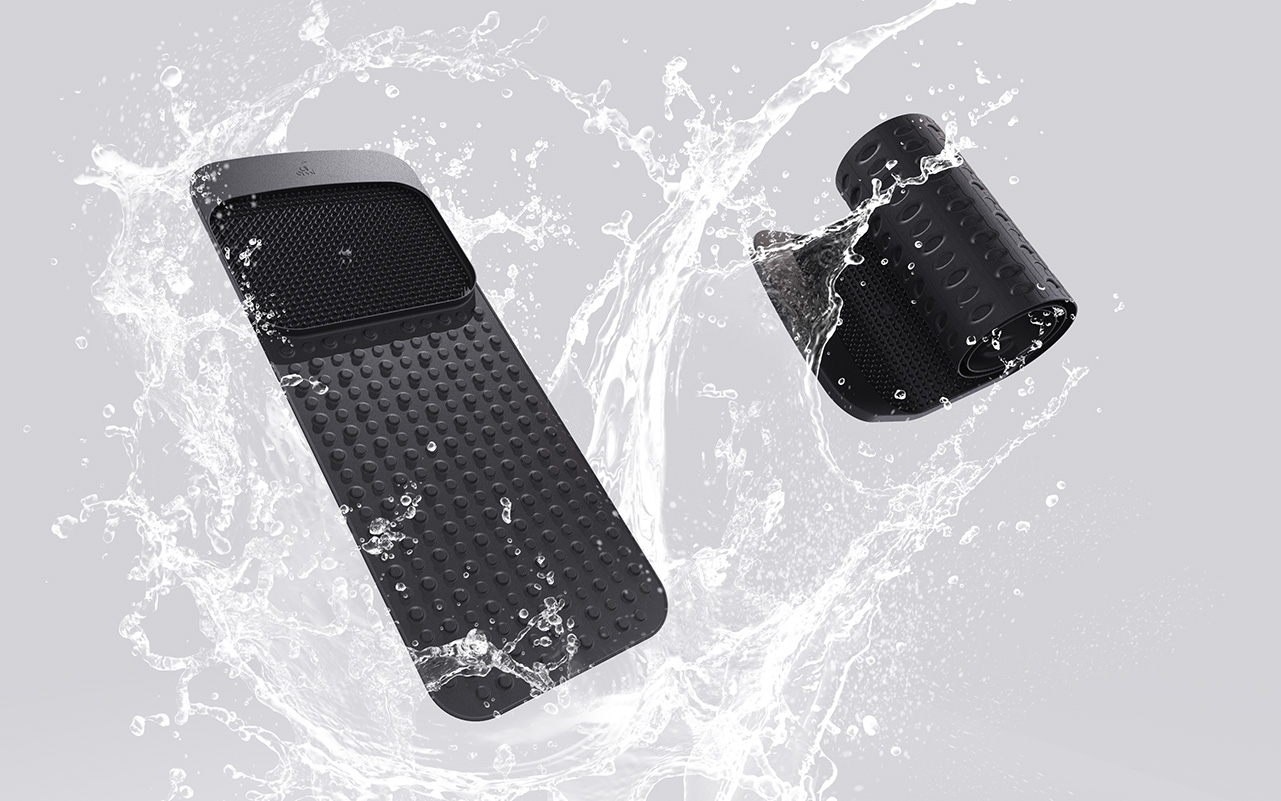 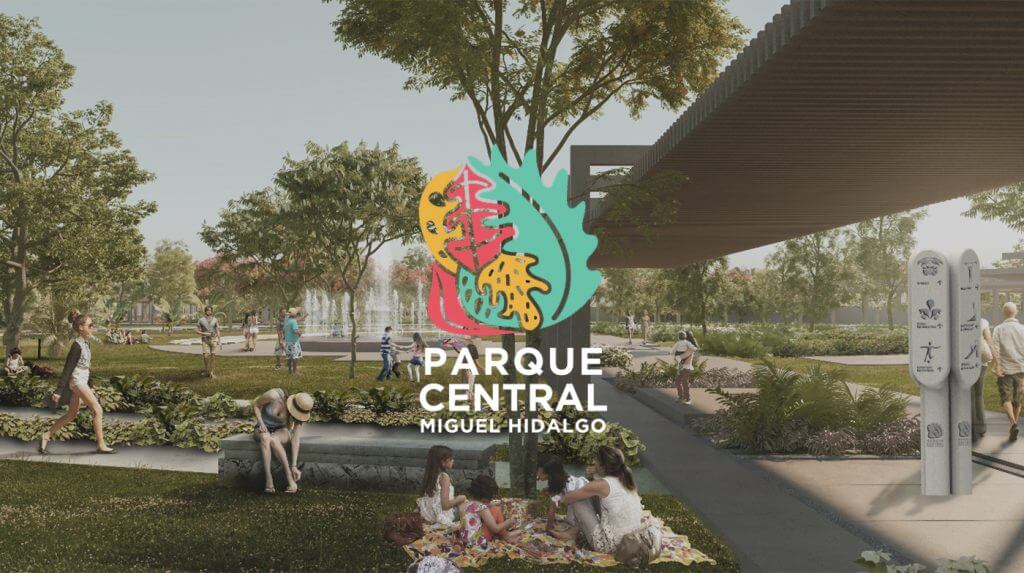 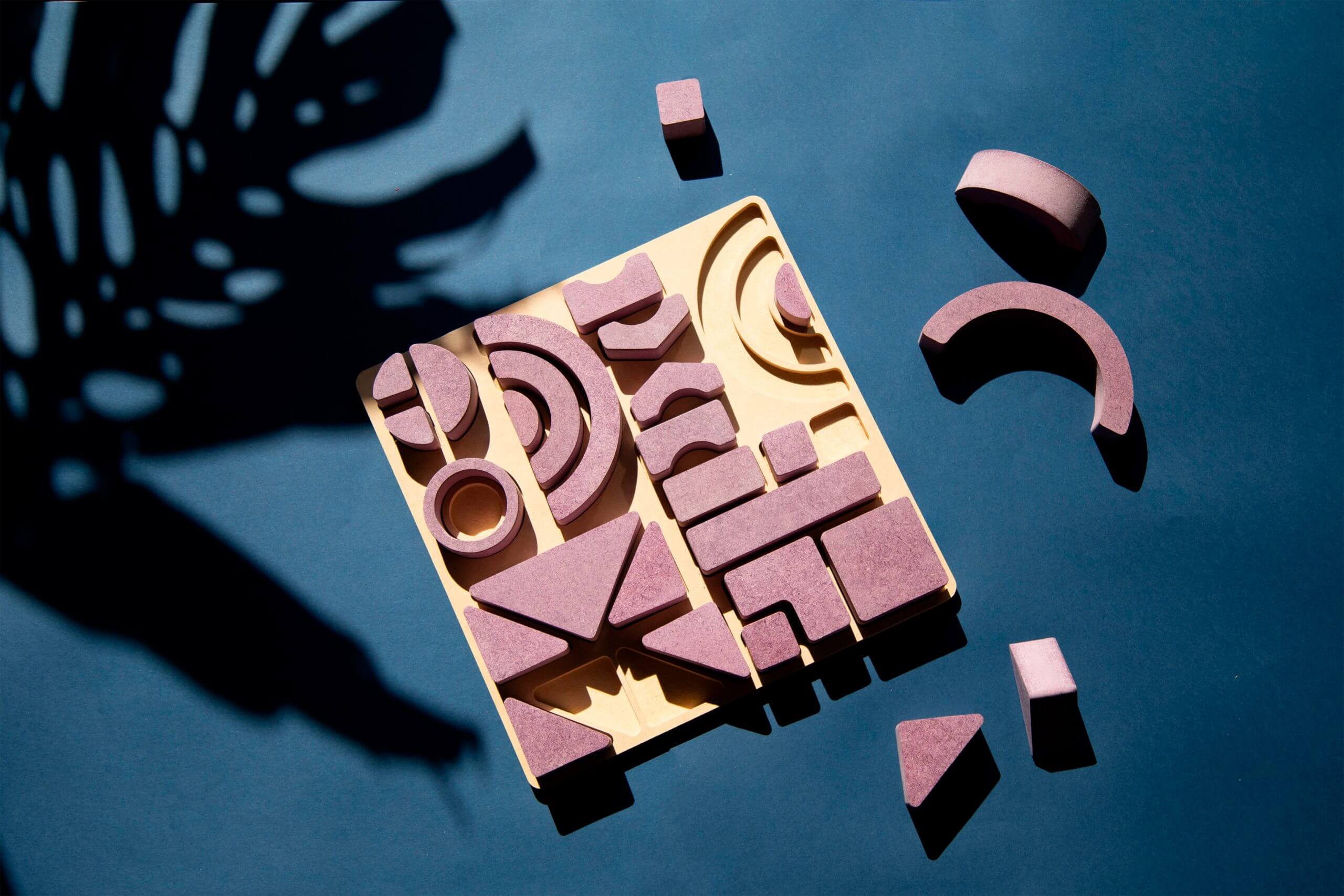